Covid Apr ’21 – We offer repairs/servicing & MOT’s by appointment. Our are now open again, but we also continue to offer delivery via our website or phone order. Bikes can be reserved online or by phone and we will assist in arranging delivery to you. Just give us a call – 01508 471919. Social distancing is in place, facemasks must also be worn in-store. The number of visitors in the shop may at times need to be limited.

In addition, there is an exclusive introductory launch rate of 5.9% on the popular K-Options PCP finance plan on the all new Ninja ZX-10R sold and registered by 31 March 2016. 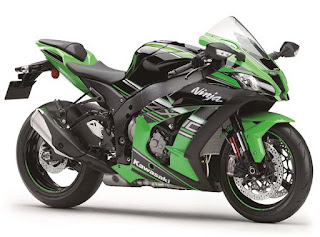 The new Ninja ZX-10R is the closest thing customers will get to riding the World Superbike machine and features whole host of new innovations. It will be priced at £13,659 for the Metallic Matt Carbon grey and £13,799 for the KRT Colour scheme.

There will be just 75 Winter Edition ZX-10R machines are arriving in the UK, which will have the same matt black and white livery as the Ninja’s tested by the World Superbike Team.  The new machine features the KRT ‘Snowflake’ logo, plus the Japanese kanji ‘fuyu’ character which means winter. It comes with a road-legal Akrapovic silencer as standard, as well as stainless plates on the yoke denoting its limited edition status as ‘One of only 75’ 2016 Winter Test editions. 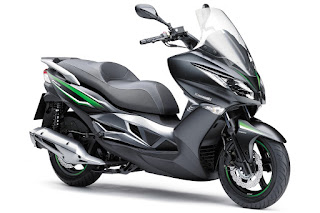 Also joining the 2016 range are the special Z800 and Z1000 ‘Sugomi Editions’ – machines that take Kawasaki’s styling and engineering concept to the next level with new Candy Crimson Red and black colour treatments, plus accent anodising and model specific Akrapovic silencers for each machine. The Z800 Sugomi Edition is priced at £8,349 and the Z1000 is £10,749. 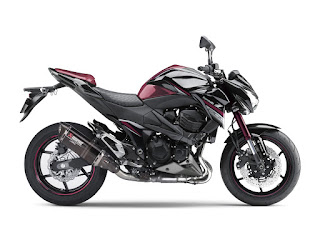 The updated ZZR1400 model has an RRP of £11,799 or for the ultimate in hypersports tourers, the ZZR1400 Performance Sport model is £14,499, which boasts twin Akrapovic silencers as standard, Öhlins TTX39 rear shock absorber, a higher wind-screen and a high grade Brembo M50 braking package – new for 2016.